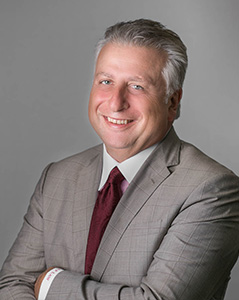 While Mr. Shaffer has received a multitude of awards and honors, both civic and professional, he is most proud of the outstanding results he has obtained for the thousands of clients he has represented. He also takes pride in helping people who are less seriously injured seek the justice that they deserve.

Mr. Shaffer is known for his meticulous and aggressive preparation of cases for settlement and trial and has a long distinguished track record as lead trial counsel in million-dollar jury cases involving personal injury, medical malpractice and wrongful death.

Mr. Shaffer has tried cases resulting in jury verdicts involving construction negligence, product liability, automobile and truck collisions and premises liability. He has handled all types of tort liability cases, including medical malpractice, defective medical devices and toxic substances.
Known for his service and contribution to the underserved in his community, Mr. Shaffer serves on many local boards and is an active member of a myriad of legal and trade organizations.

We are ready to help